Review: With a Twist by Sawyer Bennett 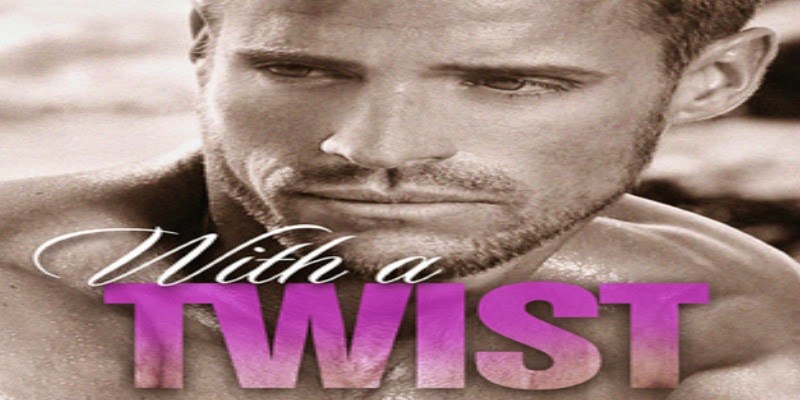 ~Synopsis~
Wyatt Banks is ready to give one woman the world. Unfortunately, his job as a cop tends to interfere with other goals. When Wyatt is sent deep undercover to investigate a sex slave ring, he doesn’t have time to do anything but focus on staying alive in a dark and dangerous underworld.Wyatt isn’t alone though in his quest to save the women that are being sold into sexual slavery. His partner, FBI Agent Andrea Somerville, is immersed just as deeply as he is, and she’s the bait to lure the sex slavers out into the open, as she poses as an erotic dancer in an attempt to snare the enemy. But danger runs as high as the sparks between them, and now Wyatt is caught between the job he loves and the woman he wants. 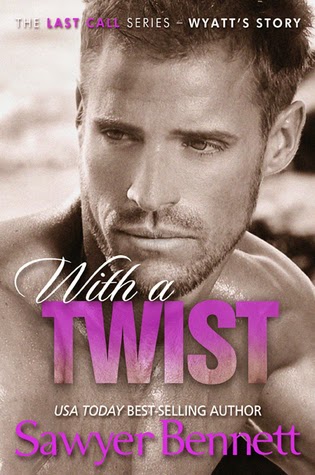 I adore this series by Sawyer Bennett. I love the cocktail titles and the Atlantic beach setting. I love the strong female leads and the stubborn men who fall for them. However, this one didn't quite captivate me like the others.

I like Wyatt and he definitely has all the qualities that the other men have. I liked Andrea, she was another strong female lead; but for some reason I just didn't connect with these characters like I did the others or really get pulled into this book. I think it had an interesting plot line but it felt rushed and maybe a little shallow. I felt like it lacked some of the depth that the others in the series.

Wyatt and Andrea meet under abnormal circumstances but I think that is also what helped them connect. They both have tough jobs and they can understand each other better. It was apparent that there was a mutual attraction and I liked that Wyatt protected Andrea but didn't get all caveman on her. He understood her need to be able to do things on her own too and I liked that about him.

Andrea definitely had a desire for Wyatt and I think she kept her feelings in check well. However, I wanted her to let go a little. Fall for Wyatt and let him be the man she needed. For a strong woman, I felt that she held back too much when it came to her feelings.

While this wasn't my favorite in the series, I did still enjoy the book. I like Sawyer Bennett's writing style and I think this book was still well written. It was my inability to really feel for the characters that brought this one down a little. I am definitely still looking forward to the next book in the series, Shaken, Not Stirred.