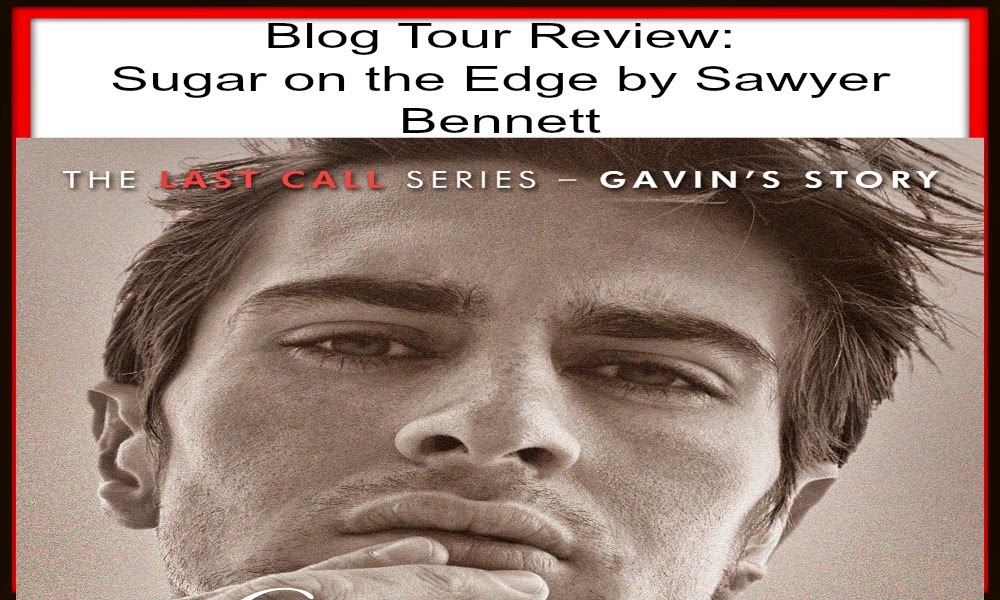 Today is my stop on the blog tour for Sugar on the Edge by Sawyer Bennett, hosted by ATOMR. Check out my review and enter the giveaway.

~Synopsis~
He’s utterly alone…Tortured and existing in a dark spiral of despair, bestselling British author, Gavin Cooke, has come to the Outer Banks of North Carolina to escape the seedy lifestyle he had been living in London and in a desperate attempt to regain his writing focus. He’s twisted, bitter and angry at the world. He’s a loner… needing not a single thing other than his Scotch and a laptop upon which he can bang out his next erotic, dark thriller.She’s running in place and getting nowhere…Savannah Shepherd’s life is falling apart. Her dream of being a wildlife photographer seems a distant memory and she’s barely able to make ends meet. Driving herself forward with no clear goals apparent, she’s about ready to pack up her bags and head home with her tail between her legs.Two unlikely lovers…He’s raw, forceful and a dirty talker. She’s a flowers and romance type of girl. Yet within each other, they find a mutual craving that can only be satisfied by giving in to their desires for one another.Lust turns into something more… something they were not looking for but tentatively accept. Will it be enough to push them past the obstacles of Gavin’s bitter past?*SUGAR ON THE EDGE can be read as a stand-alone* 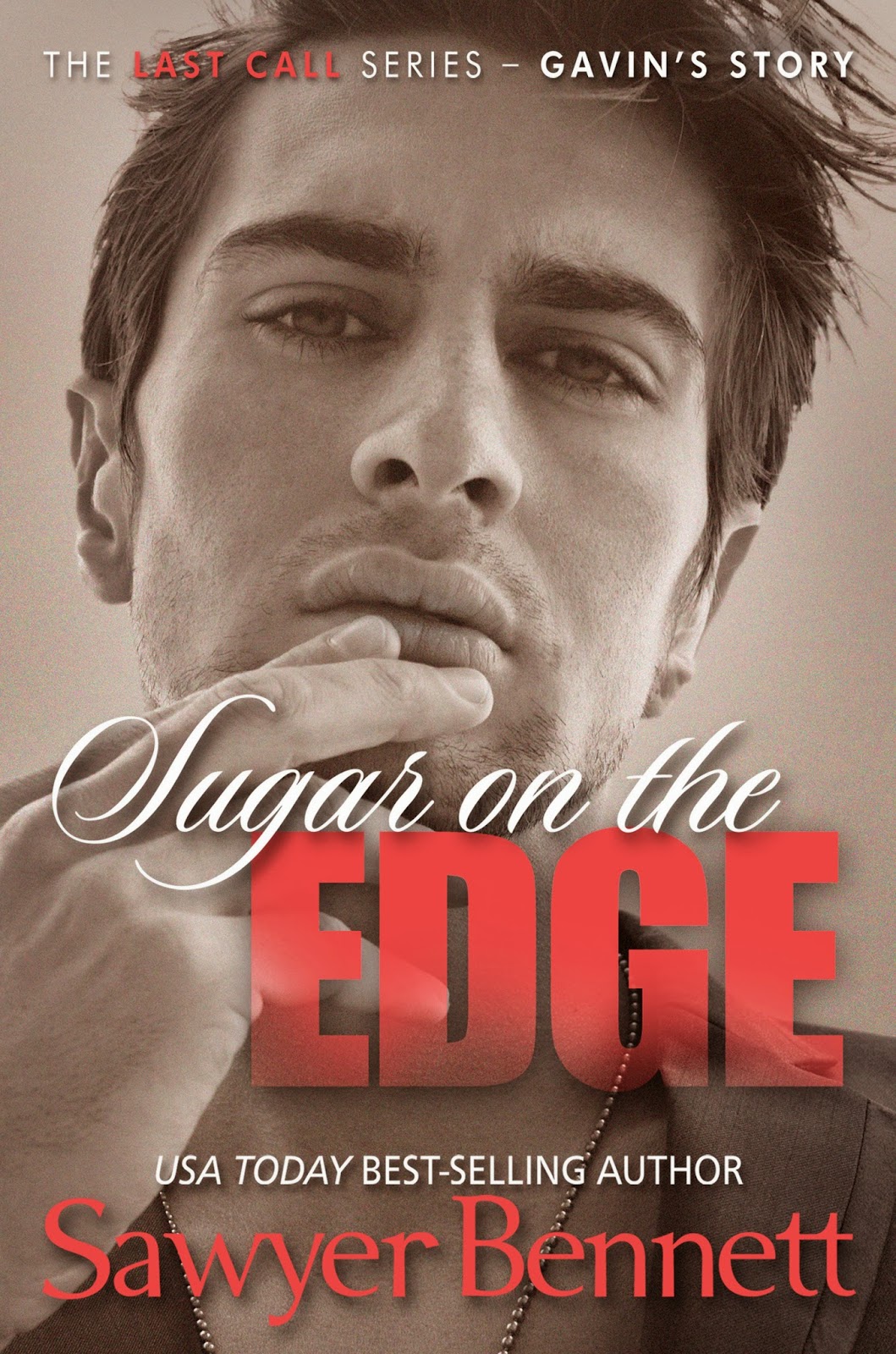 I absolutely love the Last Call series and I think Sawyer has created a really great set of characters and built a very strong story line. While Brody and Alyssa are still my favorites, I really enjoyed Gavin and Savannah. They are both stubborn and headstrong but they compliment each other so well.

Gavin comes off as a real asshole at first and I wasn't sure how I was going to be able to like him but once I got to know him and his past, I really felt for Gavin. Being a drunk asshole meant that he didn't have to feel, he didn't have to live with the pain that consumed him. While Savannah is stubborn like Gavin, she is the opposite in personality. She is sweet, kind and generous. She wants to make it on her own and she works hard to do it. She puts up with so much and I really admired her tenacity.

I really enjoyed the build up of Savannah and Gavin's relationship and the way she broke down his walls. Gavin is such a dirty and dominant guy and he really opens Savannah up and brings her out of her shell a bit. While this book was very sexy, there were also some very heart wrenching moments and things I definitely didn't expect. I love the way Sawyer surprises me and gives me the unexpected. The writing is superb and the story held me captivated until the end.

USA Today Best-Selling author, Sawyer Bennett, is a snarky southern woman and reformed trial lawyer who decided to finally start putting on paper all of the stories that were floating in her head. She is married to a mobster (well, a market researcher) and they have two big, furry dogs who hog the bed. Sawyer would like to report she doesn’t have many weaknesses but can be bribed with a nominal amount of milk chocolate.

Check out the rest of the tour HERE
Posted by Unknown at 9:38 AM