"Does unrequited love have an expiration date?"~ Review: Three Brothers by Nicole Williams 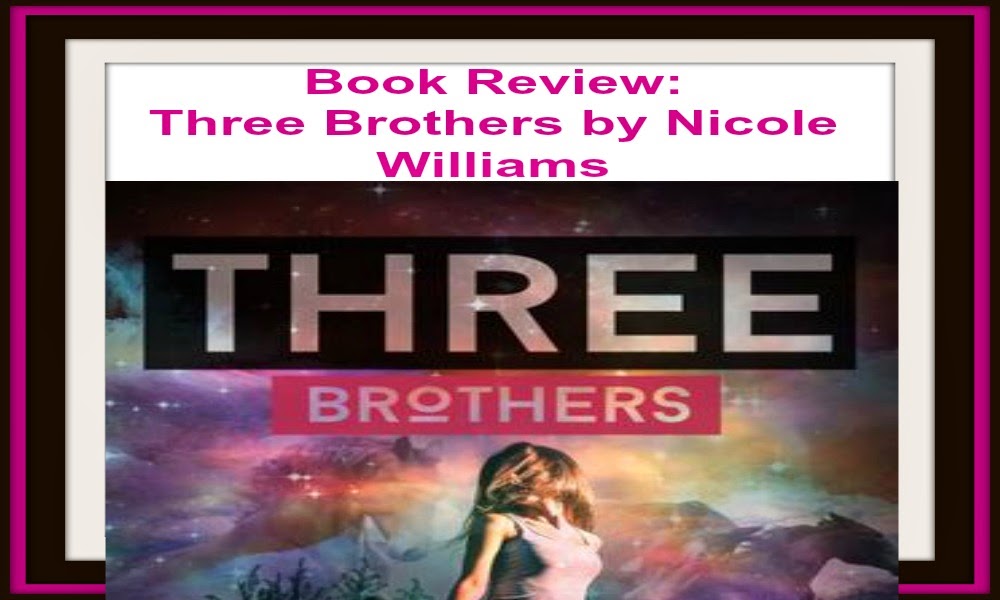 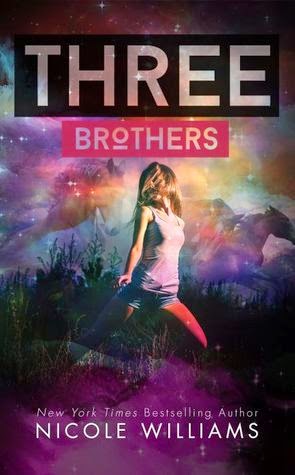 Nicole Williams amazes me. I've never been disappointed in a book of hers that I've read. Three Brothers was a nice surprise and another heart warming ranch story. I love her Lost & Found series, so I was excited for some more cowboys. She makes me want to move to Montana or Wyoming!

Scout was raised by John Armstrong from the age of 12 and grew up with his 3 sons. Each one played a vital role in her life, Chase was the big brother, Chance was her best friend and Conn was the one she loved. However, Conn had a hard time loving anyone and his destructive behavior caused Scout to leave as soon as she turned 18. After finishing Vet school, she finally returns to say goodbye to someone she loves. Her return home reveals secrets lies and tragedy but she also finds the love she's always been looking for.

I liked Scout and I loved the development of her character. She went through a lot as a young girl and it definitely made her vulnerable but I loved that she went out on her own and came back stronger. She was able to face her demons head on and not back down even though that's all she wanted to do.

I liked the relationship she had with Chase and the big brother/little sister relationship they had. When Scout came back, she found Chase to be a very different man and she helped him find himself again. I also felt that her relationship with Conn was well done. It's definitely not an easy one and was very volatile but I felt like Nicole wrote it very well. I felt the tension and the emotions that Conn and Scout felt in each other's presence. Lastly, her relationship with Chance was beautiful. They have such an easy time together and the friendship they built was so easy, even after years without seeing each other.

This book had drama, laughter, mystery and an all together well written story, I flew through this book with ease and I was actually disappointed when it was over. If you're a fan of contemporary romance, I highly recommend this book.