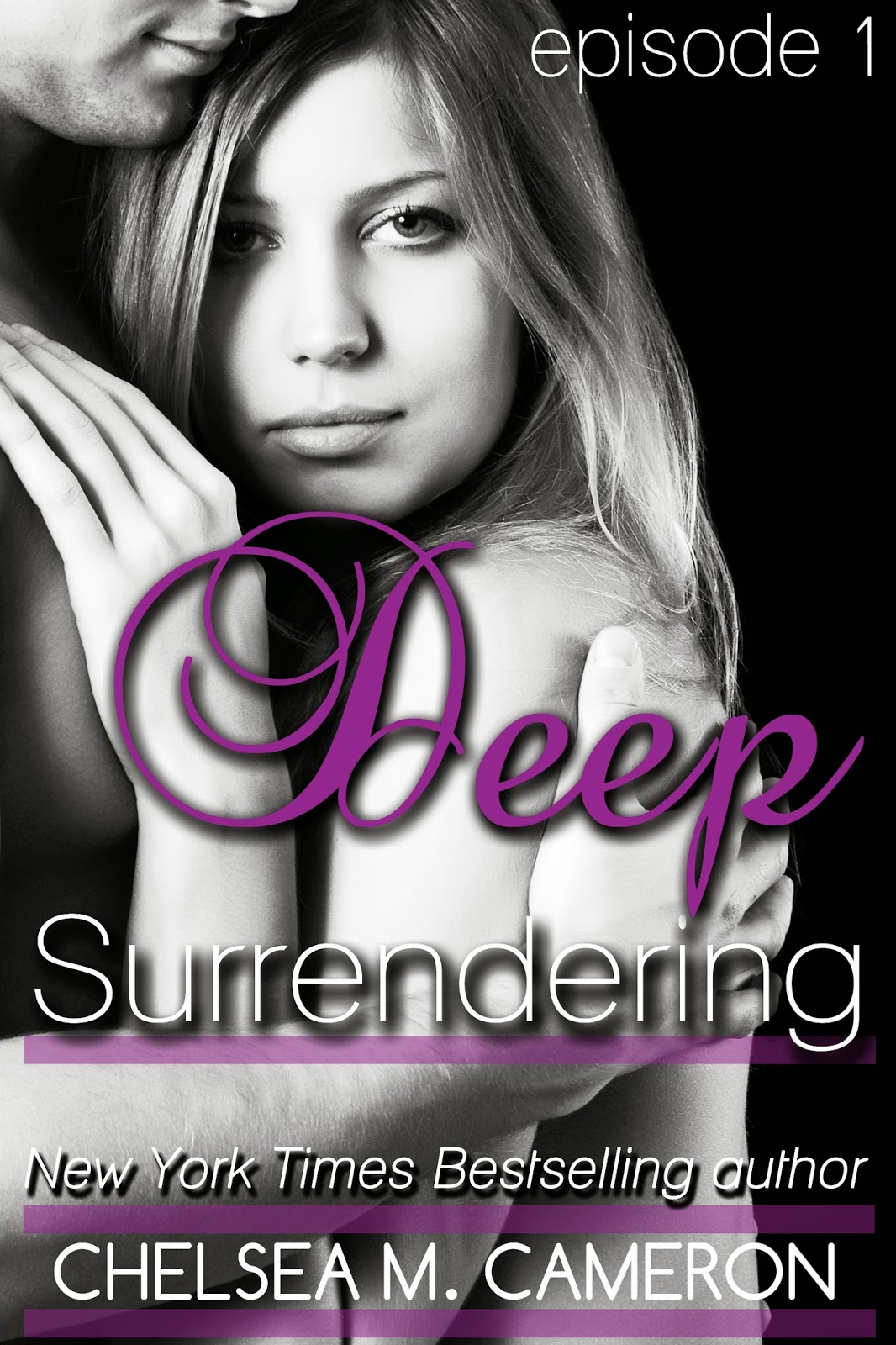 She's all about rules. He lives by none but his own. When these two meet, the results could be disastrous.When Marisol Everly’s friend Rory sets her up with Fin Herald, Marisol doesn't expect that it will amount to anything, but that was before she saw Fin's searing blue eyes and mischievous smile. Not to mention, he seems absolutely fascinated by her mundane life. He's everything that a girl could want, but there's something else that ripples under the surface of his flirty behavior. Something darker. Something that fascinates Marisol, but scares her at the same time. Is she willing to risk falling into an abyss she might not get out of?

~Excerpt~
“So what are you going to do about it?” He pulled me closer as we barreled through the streets. “I’m going to pay attention to the things that matter. Like this.” His hand went under my chin and pulled my face up. “I’m going to pay attention to you, and the way the sun catches the darker streaks in your hair, the pink in your cheeks and your beautiful eyes. That’s what I’m going to pay attention to right here, right now.”I nearly melted off my seat. “But you don’t even know me,” I said. This was too much, too fast. Even though I’d been hearing about him from Rory, I still didn’t really know what mattered. The important things. Life was all about the little details. Like if he was a morning person, what his favorite breakfast cereal was, what song did he always get stuck in his head, how was his relationship with his mother. He shrugged one shoulder and pulled my face closer. “I know that right now I’m paying very close attention to your lips and I’d like to pay even closer attention to them…” I turned my head at the last moment, so he missed and got my cheek. “I’m sorry,” I said, hoping he wouldn’t hate me. “I have a no kiss on the first date rule.” It sounded even worse out loud. I sounded like some sort of stick-up-her-ass prude. “No kiss on the first date?” Fin said, turning his head to the side as if he was fascinated by me. “Is that a problem?” God, I hoped not. He grinned at me and flicked my hair over my shoulder. “Not at all.” 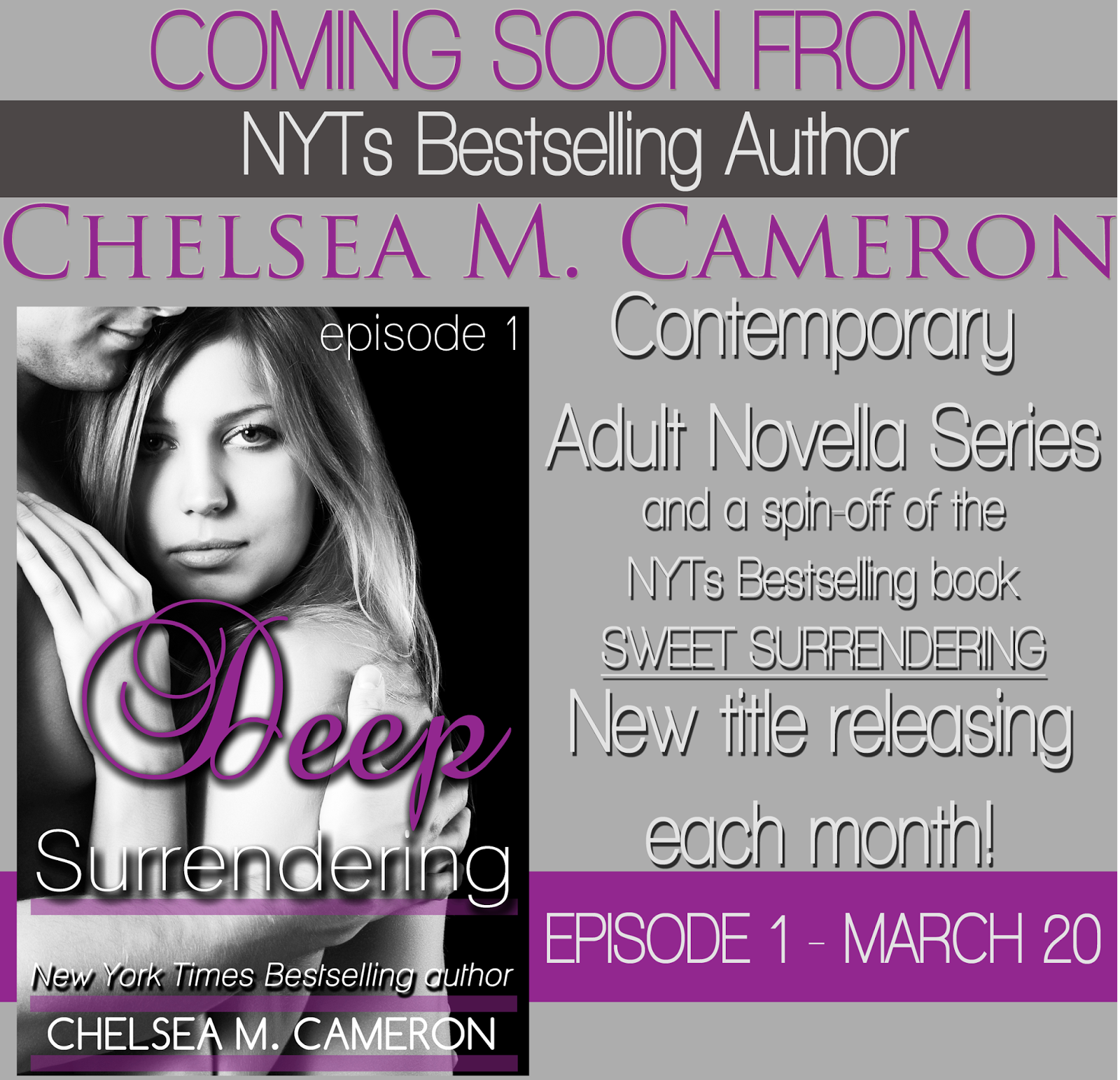 Chelsea M. Cameron is a YA/NA New York Times/USA Today Best Selling author from Maine. Lover of things random and ridiculous, Jane Austen/Charlotte and Emily Bronte Fangirl, red velvet cake enthusiast, obsessive tea drinker, vegetarian, former cheerleader and world's worst video gamer. When not writing, she enjoys watching infomercials, singing in the car and tweeting (this one time, she was tweeted by Neil Gaiman). She has a degree in journalism from the University of Maine, Orono that she promptly abandoned to write about the people in her own head. More often than not, these people turn out to be just as weird as she is. Her New Adult Contemporary Romance titles include My Favorite Mistake, which has been bought by Harlequin along with a sequel, Deeper We Fall and Faster We Burn (April 20, 2013) Her Young Adult books include Nocturnal, Nightmare and Neither, the first three books in The Noctalis Chronicles. The fourth and final book, Neverend will be out in 2013. Whisper, the first in The Whisper Trilogy is also available, with the second book in the series, Silence and the final book, Listen coming out in 2014. 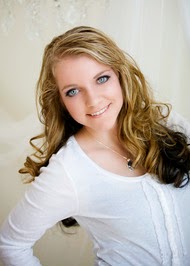