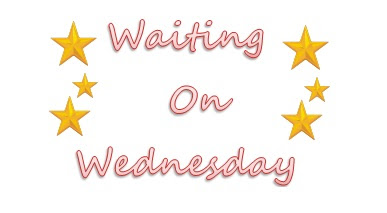 Waiting on Wednesday is a weekly event hosted by Jill at Breaking the Spine. This event highlights the upcoming books we are biting our nails for. 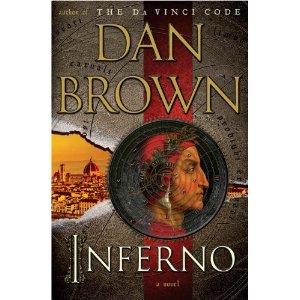 In the heart of Italy, Harvard professor of symbology, Robert Langdon, is drawn into a harrowing world centered on one of history’s most enduring and mysterious literary masterpieces . . . Dante’s Inferno.Against this backdrop, Langdon battles a chilling adversary and grapples with an ingenious riddle that pulls him into a landscape of classic art, secret passageways, and futuristic science. Drawing from Dante’s dark epic poem, Langdon races to find answers and decide whom to trust . . . before the world is irrevocably altered.

I am really looking forward to this one because I love Dan Brown's books, especially the Robert Langdon books. Angels and Demons is one of my all time favorites so I am excited that Dan Brown has written another one.