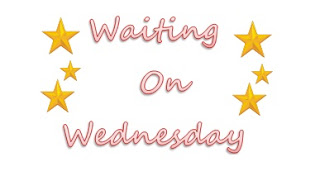 Waiting on Wednesday is a weekly event hosted by Jill at Breaking the Spine. The event highlights upcoming books we are biting our nails for. 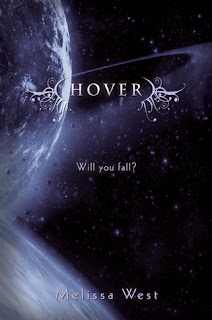 On Earth, seventeen-year-old Ari Alexander was taught to never peek, but if she hopes to survive life on her new planet, Loge, her eyes must never shut. Because in this world, pleasure is everything, held up by a ruling body that keeps their people in check by giving them what they want and closing their eyes to what's really happening around them. The only hope Loge has is to move its people to Earth, and they have a plan.
Thousands of humans crossed over to Loge after a poisonous neurotoxin released into Earth’s atmosphere, nearly killing them. They sought refuge in hopes of finding a new life, but what they became were slaves, built to siege war against their home planet. That is, unless Ari and Jackson can stop them. But on Loge, nothing is as it seems…and no one can be trusted.

I just finished reading the first Taking book, Gravity, and it was amazing. It was Melissa West's debut novel and I loved it. I can't believe I have to wait until August for the story to continue. You can read my review from Tuesday if you are interested.
Posted by Unknown at 9:48 PM