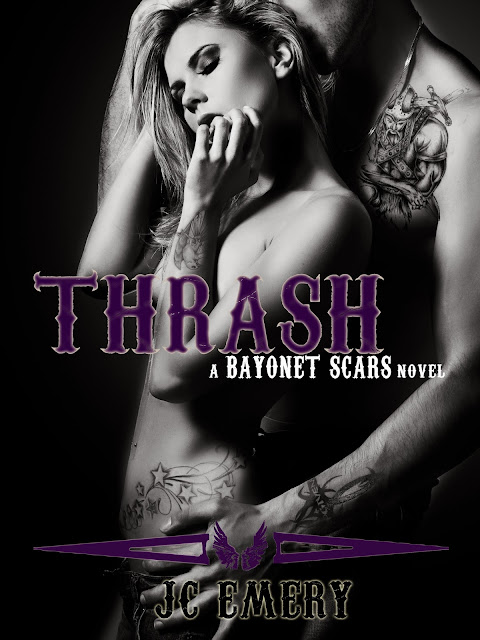 Loneliness suffocates the heart. Acceptance breaks down walls.
As a Lost Girl to the Forsaken Motorcycle Club, Nicole Whelan knows how to party. She’s not cut-out for relationships and her life is way too complicated for anything more than casual encounters. But one night when she falls into Duke’s bed at the clubhouse, he sees something in her that he can’t let go of—no matter how many times she tries to run.
Having been left to raise her teenage brother, Jeremy, she’s already got her hands full and isn’t looking for anymore complications. But Duke’s just watched his best friend fall for the only girl he couldn't have, and then lose her so shortly after, shaking him to his core. Faced with his own loneliness, he’s more determined than ever to break down Nic’s walls and show her that he can be good for her; but he’s got a bad track record and she’s got a bad temper. Changing his ways isn’t easy when he’s not sure what he’s even changing for.
The violence and turmoil are at an all-time high, and Forsaken is in a vulnerable place when a twist of fate breathes new life into the club. It’s a much-needed beacon of hope for the embattled biker family, even if everyone’s not exactly on board. With Duke and Nic’s relationship already on shaky ground, and something even more important at stake, the Forsaken Motorcycle Club will fight like hell to keep their family together and whole.
Love is never more precious than when it’s new 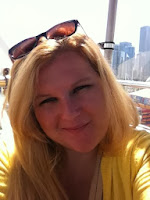 As a child, JC was fascinated by things that went bump in the night. As they say, some things never change. Now, as an adult, she divides her time between the sexy law men, mythical creatures, and kick-ass heroines that live inside her head and pursuing her bachelor's degree in English. JC is a San Francisco Bay Area native, but has also called both Texas and Louisiana home. These days she rocks her flip flops year round in Northern California and can't imagine a climate more beautiful.
JC writes adult, new adult, and young adult fiction. She dabbles in many different genres including science fiction, horror, chick lit, and murder mysteries, yet she is most enthralled by supernatural stories-- and everything has at least a splash of romance.
Links:
Blog: www.jcemery.wordpress.com
Twitter: www.twitter.com/jc_emery
Facebook: https://www.facebook.com/pages/Author-JC-Emery/301706559938830
Author Goodreads: http://www.goodreads.com/author/show/6902956.J_C_Emery

Check out Book 1 in The Bayonet Series, Ride.
AMAZON