I absolutely adore Addison Moore and I loved Someone to Love so I am so excited for Someone Like you to come out! Check out this HOT cover! 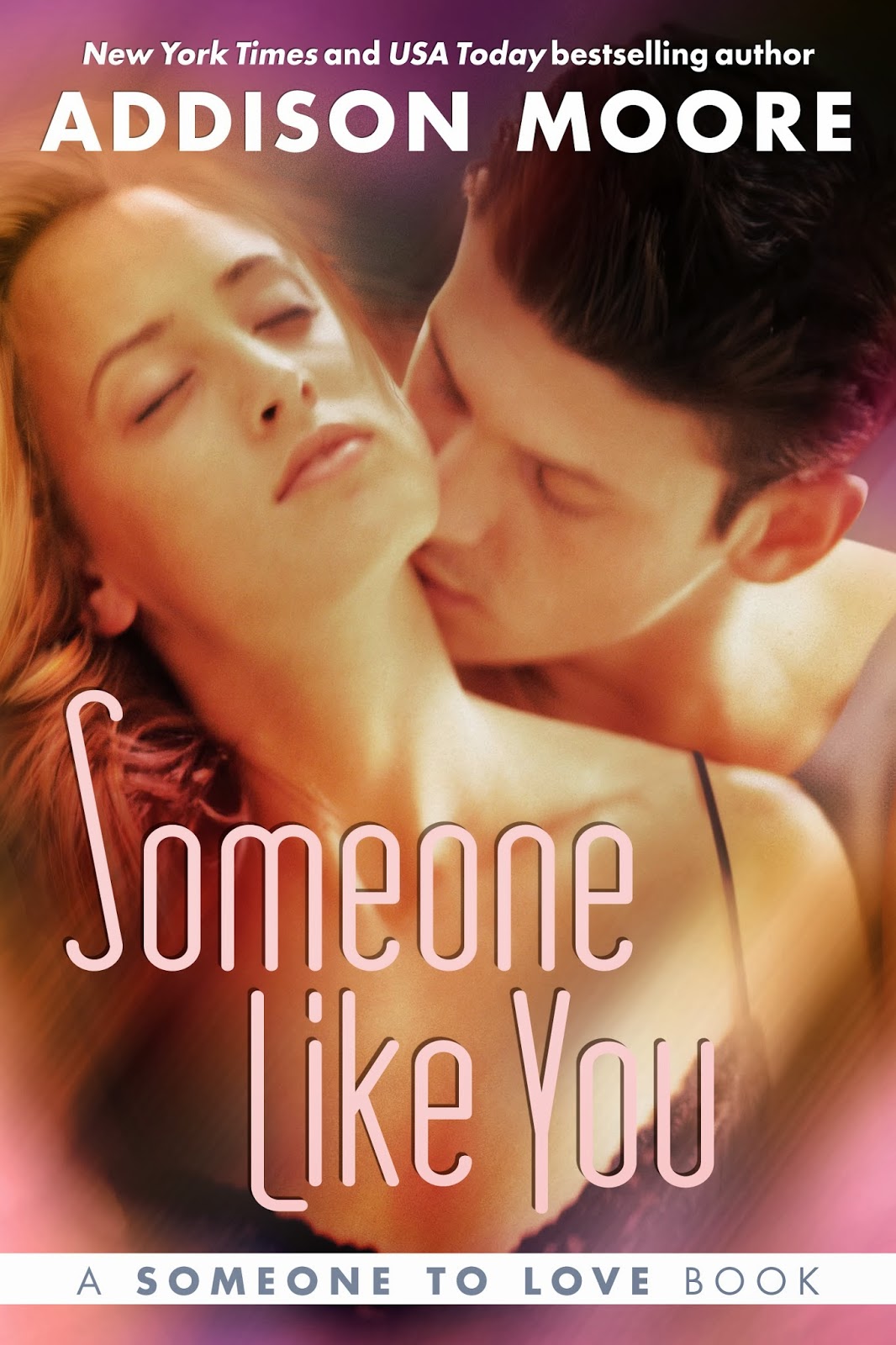 
A sexy, romantic read from the New York Times and USA Today bestselling author of Someone to Love. When coed Ally Monroe literally falls into the arms of a tattooed bad-boy one summer night, she can't seem to let go. Morgan Jordan is everything Ally doesn't want—he's a playboy from a blue collar background, and Ally's looking for upper-class stability. Though their relationship starts off as a one-night stand, once Ally learns Morgan is her best friend's brother, there's no escaping him . . . or the growing fire between them. As Ally and Morgan become closer, they confront bitter enemies, his sister's disapproval, and paths pulling them in different directions at summer's end. The second book in the bestselling Someone to Love series proves that in love and passion, sometimes two wrongs do make a right.

Add it to Goodreads