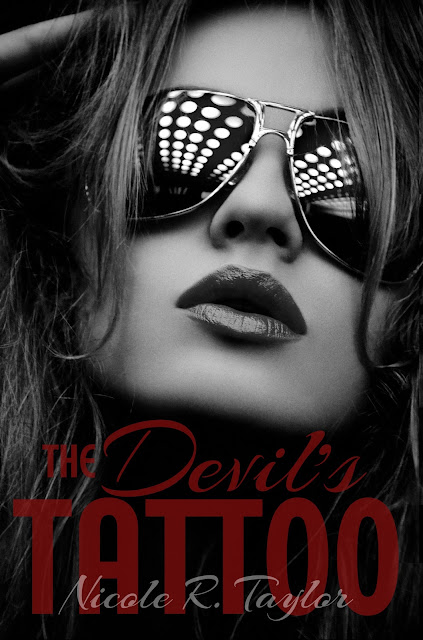 Zoe Granger picked up her first guitar the day her heart was smashed into a billion pieces. It was a way to keep her mind off her inevitable downward spiral, but music soon became her escape. She's been burned too many times to tell and is just happy to coast through life, never putting herself out there. That's until her best friend Dee suggests they start a band and suddenly she finds herself not just a part of it, but fronting the whole outfit.
They call themselves The Devil's Tattoo and when they release their debut EP, it rockets to the top of the charts and it's like an overnight fairytale. Contracts, photo shoots, royalties and interviews are heaped onto the shy Zoe and it's like she's finally found her place. Then comes the phone call that changes everything. They've been asked to co-headline a tour with one of the hottest bands of the moment, The Stabs and Zoe will never be the same again.
Will Strickland is one fourth of the hottest indie rock band to ever grace the airwaves. He's the bass player in The Stabs, hot as hell and could have his pick of any girl that flings herself at him. But he's only got eyes for Zoe and she has no idea why he'd bother. She's got one hell of a trust issue and an attitude to boot and Will seems to be the one who wants to tame her, but is he game enough?
The Devil's Tattoo and The Stabs go on the road and it's either going to be a highway to hell or a stairway to heaven. Only time will tell who will come out on top and Zoe's determined to do it without getting her heart broken… again. 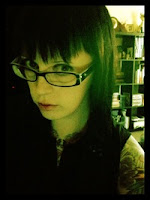 Nicole R. Taylor is an Australian born paranormal, fantasy and contemporary fiction author. She is a graduate of the University of Ballarat Professional Writing and Editing programme and is a former music memorabilia sales person and grocery merchandiser.
She currently lives in Ballarat, Victoria, Australia with a two year old rescue cat named, Burger. She enjoys reading, writing (of course!), traveling and a little too much chocolate. One day she hopes to sky dive, but has to work up the courage first.
The first in her new paranormal fantasy series, The Witch Hunter Saga is available in e-edition and print from March 20th 2013 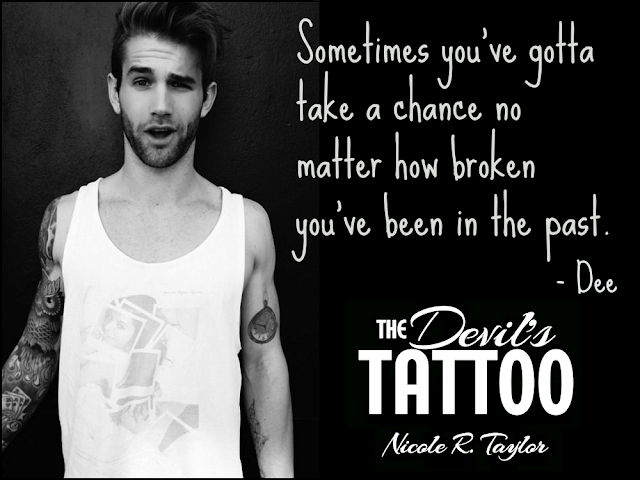 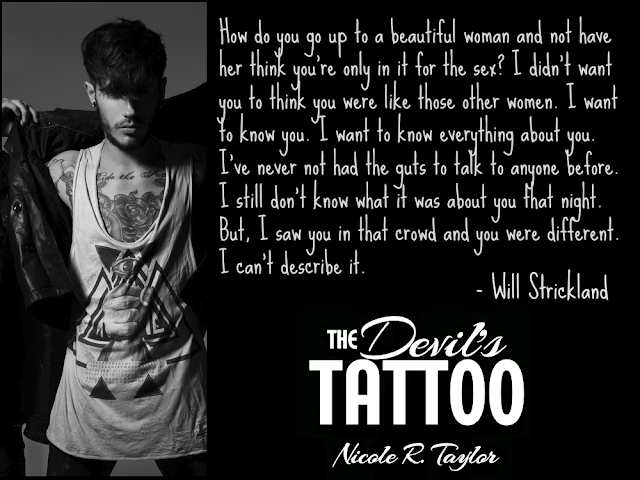 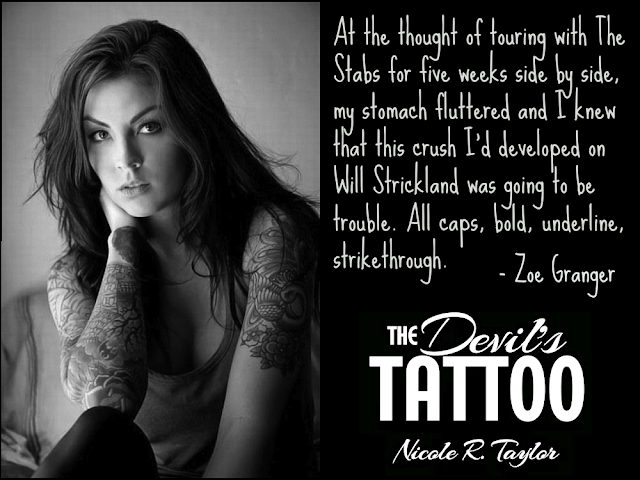 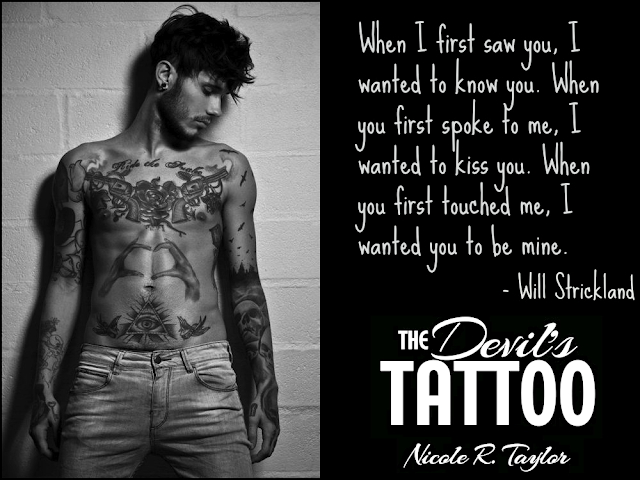