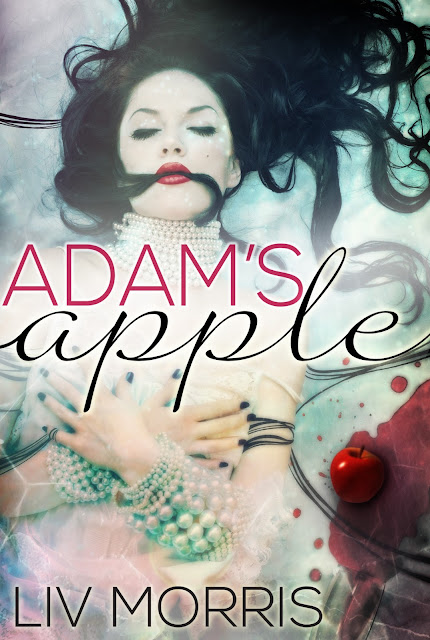 Adam Kingsley reigns as the young prince of Manhattan. Everything he touches turns to gold making him the envy of Wall Street. Women swoon at his feet, money falls out of his pockets, and his killer good looks are as wicked as sin. A dangerous trifecta. What more could a thirty-two year old man wish for? Maybe that his life never changes and his past stays far away? Sounds reasonable but life seldom is. Kathryn Delcour is a beautiful and alluring socialite with unique erotic tastes. When she suddenly appears on the New York City social scene, Adam finds her too tempting to resist. He has to have her, but she is warned to stay away from him and his player ways. She tries her hardest to keep him at arm's length however Kathryn's arms may not be strong enough to hold Adam at bay. Hidden secrets, Kathryn's passion for an ancient sexual practice, and a former business partner wanting to inflict a deadly revenge set the scene for a wild ride as Adam tells the story in his own
words. 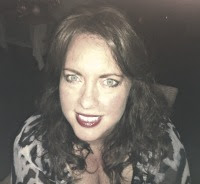 Liv Morris resides in Manhattan with her husband of twenty-eight years. Relocating eleven times during her husband's corporate career, Liv qualifies as a professional mover. Learning to bloom where she's planted, Liv brings her moving and life experiences to her writing. A native of the beautiful Ozark Mountains of southern Missouri, Liv feels blessed to have a supportive and close family. Her three grown daughters are scattered across the country, but thankfully call home on a regular basis. Her favorite saying, "Life is not a dress rehearsal," motivates her to live life to its fullest. She received a B.S. in Communication from the University of Maryland. Currently, Liv is writing and publishing her short story series, Love in the City. Two short stories ranked in Amazon's top best sellers list in Contemporary Romance. Her novel, Adam's Apple, is due for release this summer.